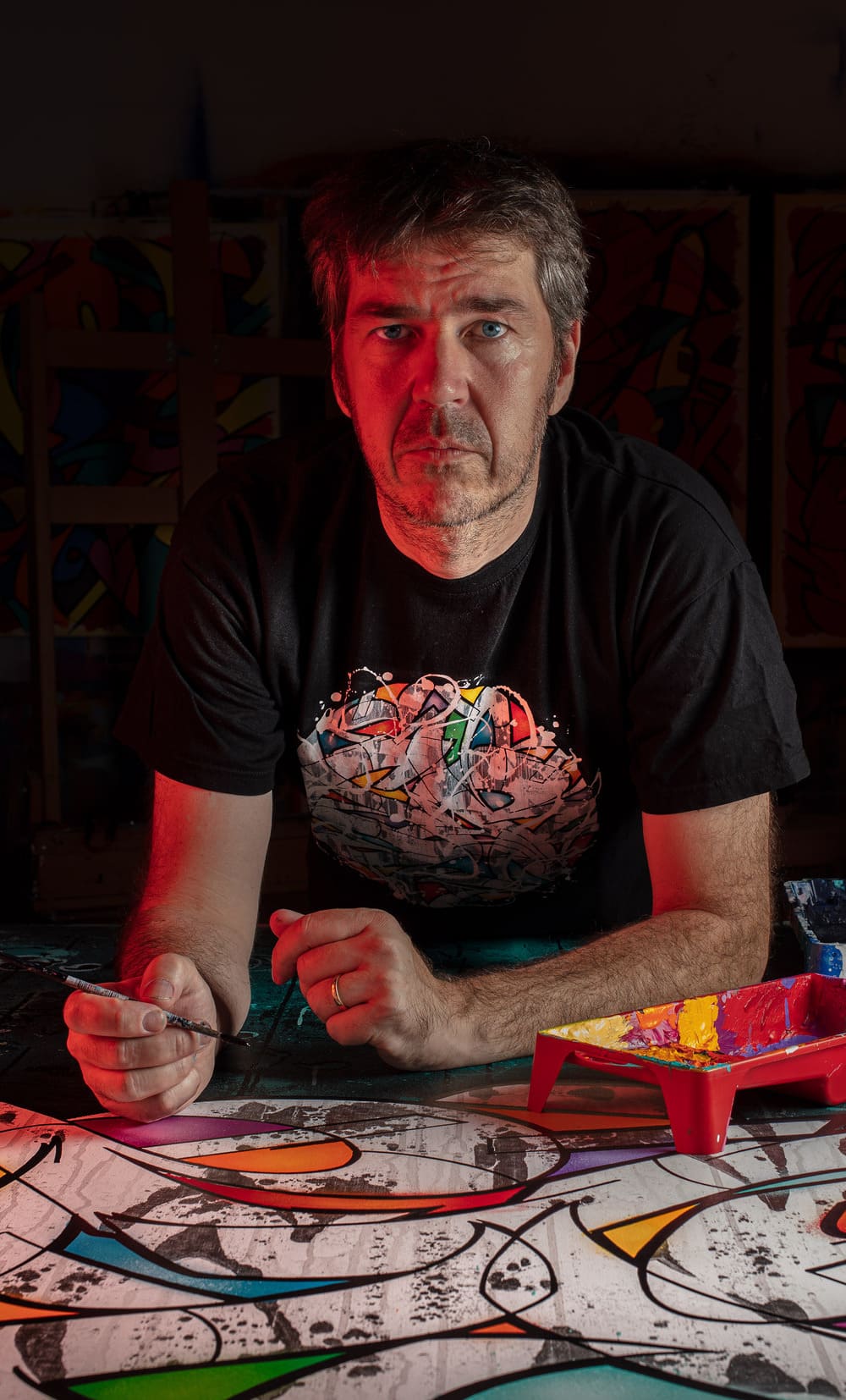 Michel "Cren" Pietsch, born in April 1970 to a German father and a French mother, grew up in Lehrte near Hanover. His childhood and adolescence were marked by regular visits to the French part of the family. This means that not only his familiar roots, but also his initial artistic activities originate in the French North Department and in Lower Saxony in northern Germany.

Cren lives in Berlin and currently works in a studio in the former GDR radio house in Berlin-Köpenick.

Cren was first exposed to hip-hop culture on his train journeys to France in the early 1980s when he saw the graffiti that was emerging along the tracks. Fascinated, he soon began to create his own writing - at first on paper. In 1989, he picked up a spray can for the first time. Since then he has painted his writings on walls in more than 14 countries and on three continents. The impressions he has gathered on his frequent journeys and through exchanges with many artists he has met around the world are reflected in the evolution of his calligraphic compositions on various image carriers in a continuous process over the past 25 years.

It is writing that Cren considers his great passion. It is the origin and, to this day, the basis of his artistic work. The intention of his works is therefore to encourage the viewer who contemplates his painting to study the writing more closely. Cren breaks the usual rules of typography by fracturing the writing to bring out the letters one by one, modifying and structuring them according to a writing style developed by himself, and then, by means of an aesthetic accumulation, reconstructing them in an integral composition.

In the artistic process that follows, Cren completes the letters that form the basis of the work by combining them with graphic, expressionist or figurative elements to form a final arrangement. The combination of various components and the subsequent expansion of the writing give his letters an abstract effect at first glance and do not immediately stand out as letters. First of all, the writing, as an integral part of the whole composition, is hidden from the untrained eye. Cren's works invite the viewer to question the interim impression and to study them more intensively in order to make the letters more present and thus more graspable.

Join our community of collectors

And be warned in advance of the release of the works 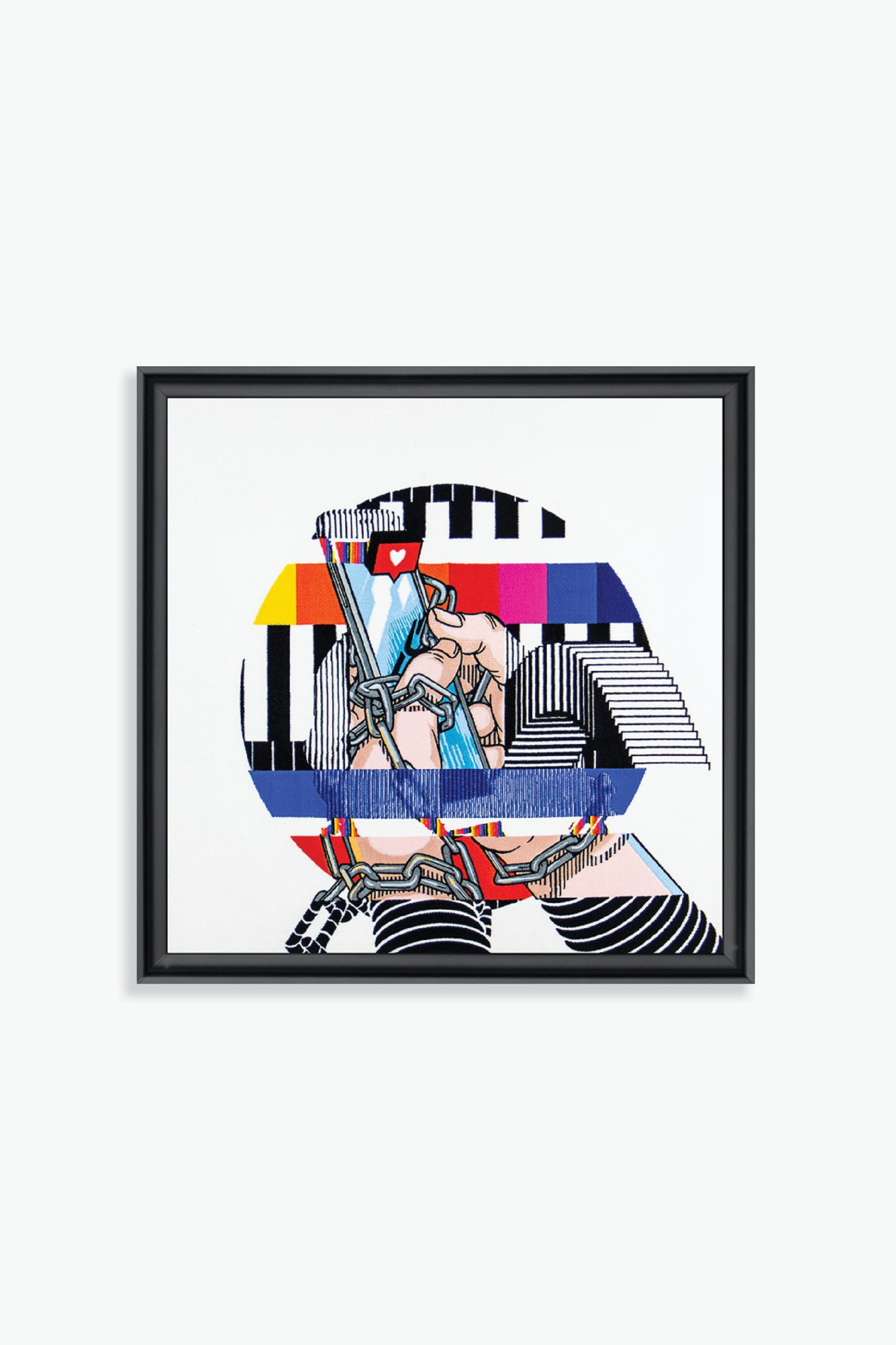 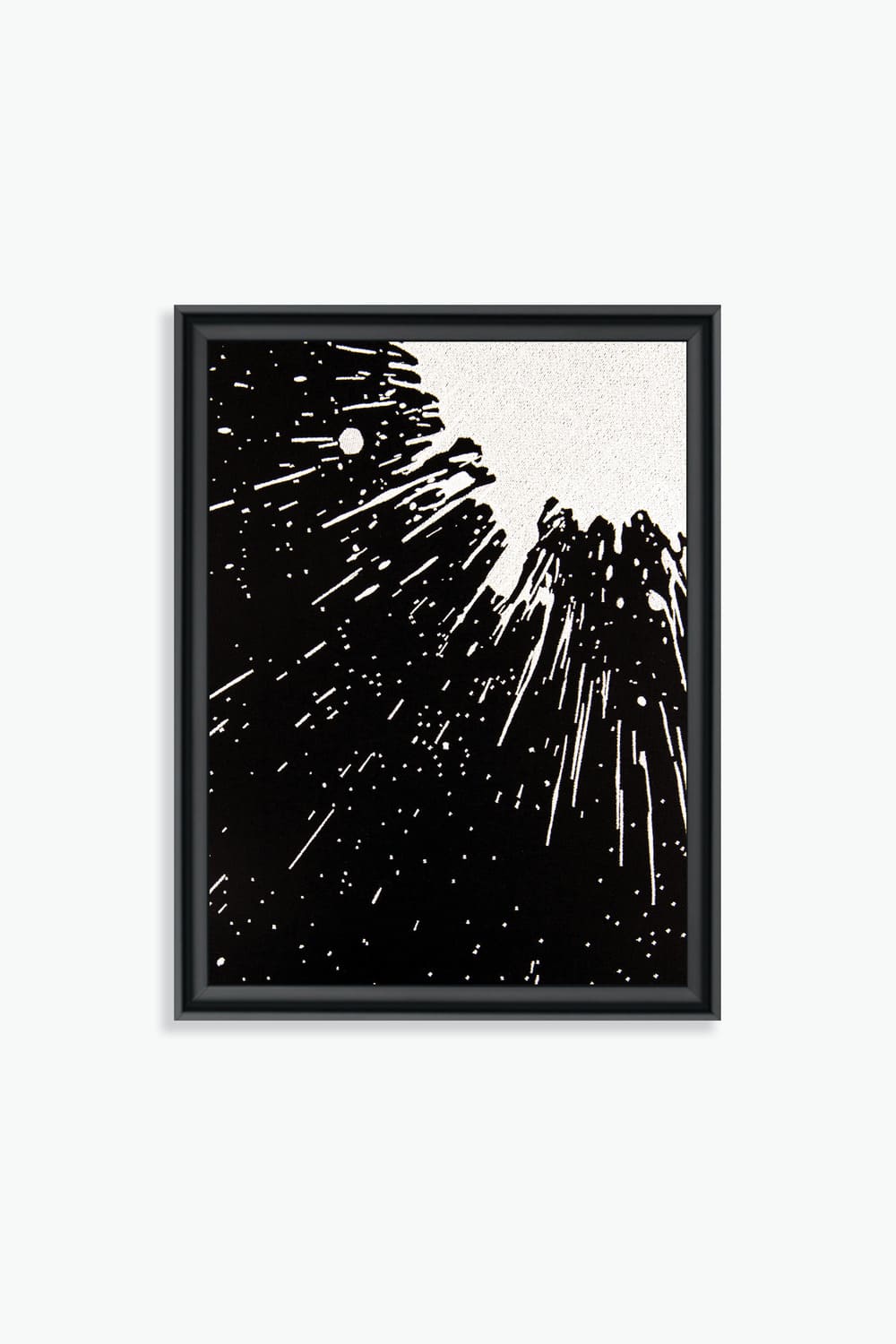 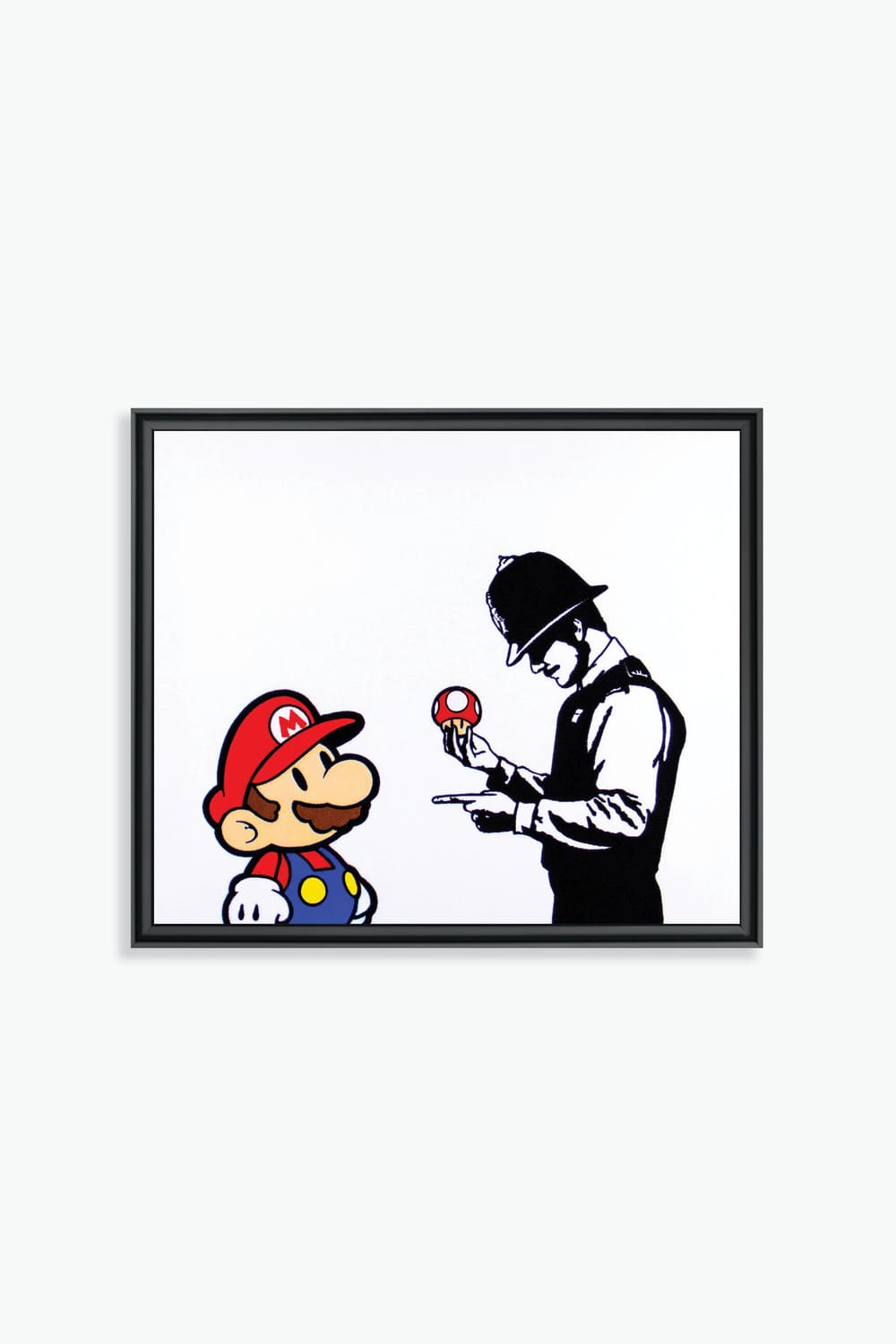 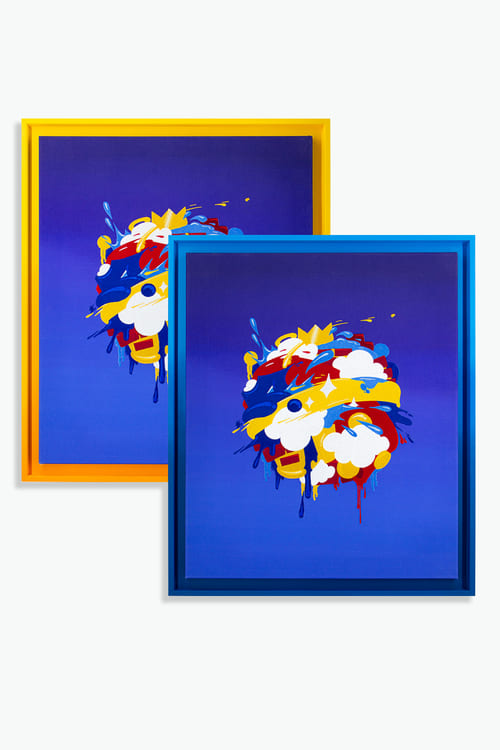