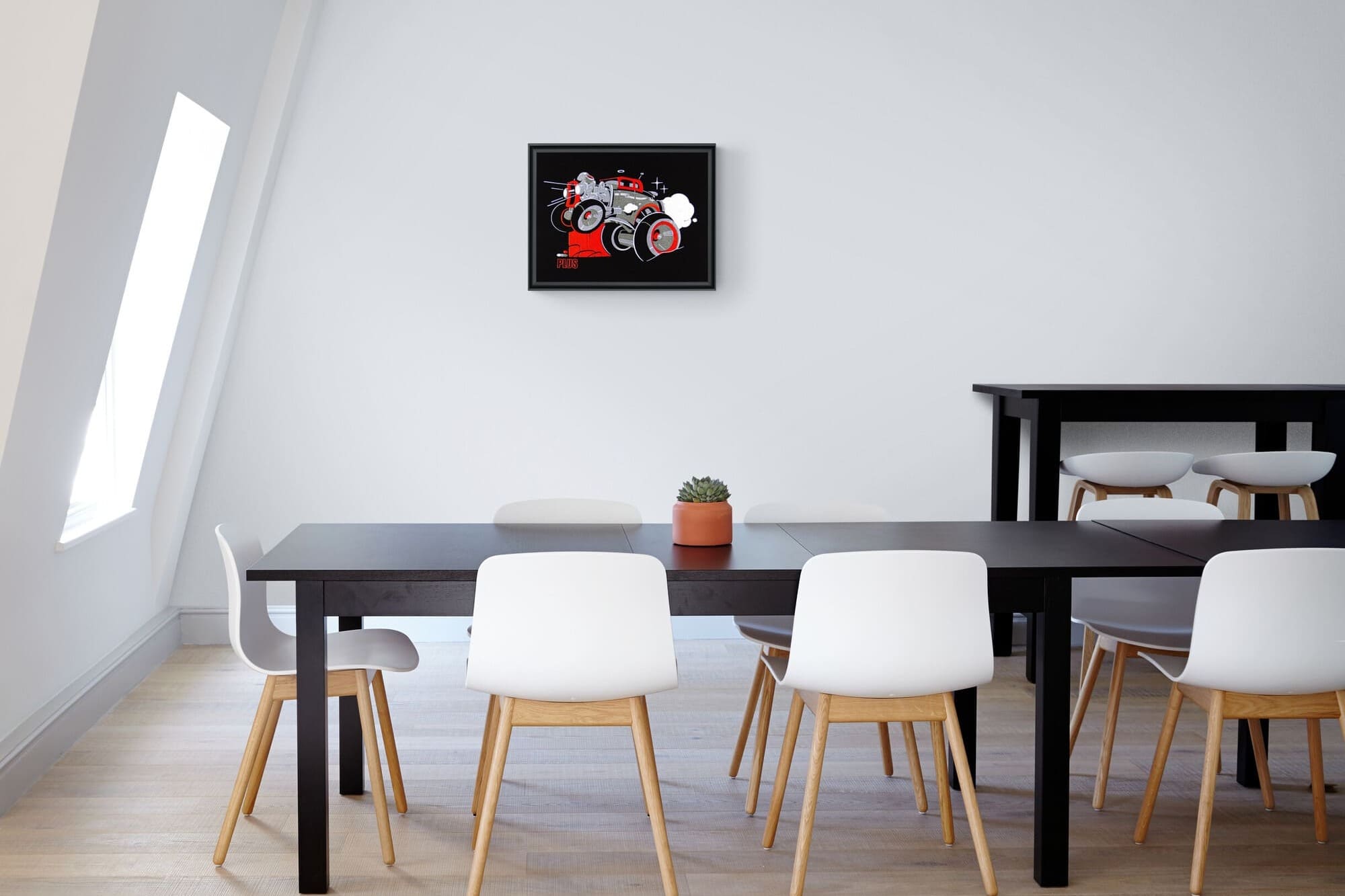 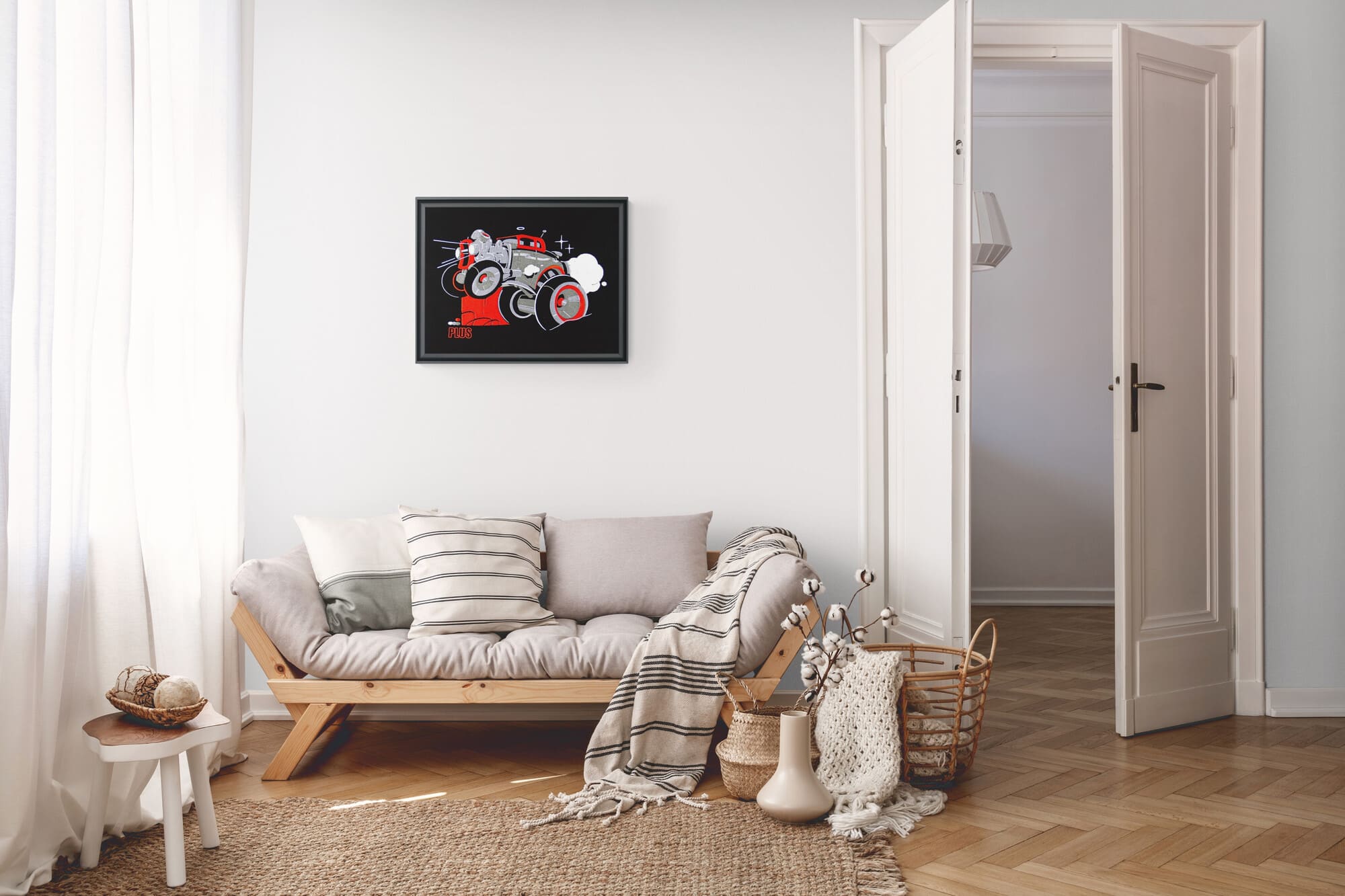 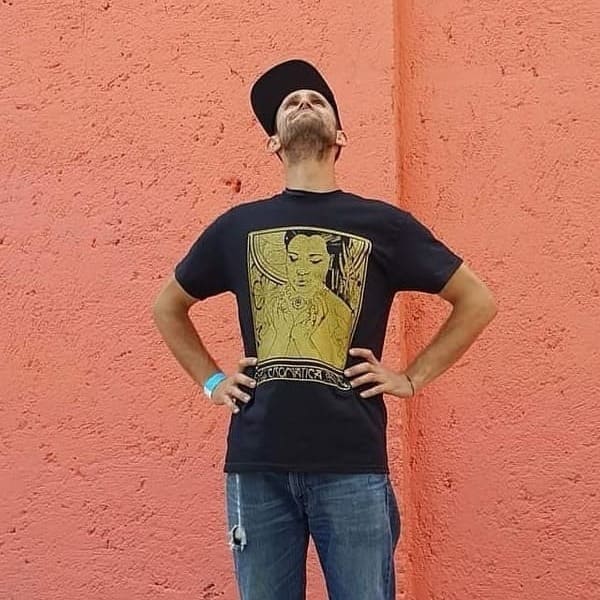 Michel Bernasconi, alias Mr. Plustik, was born in 1987 in the canton of Ticino, Switzerland. At the age of 12, he began to paint his first graffiti. After using various blazes, Michel found his identity in 2008 with the nickname of Mr. Plustik, which he invents thanks to the development of his painting technique and a greater awareness of his own art. He has always been fascinated by objects and their shapes, especially soft and sinuous objects. He creates letters with a physical and three-dimensional character that become objects developed in space. Michel’s style is playful, colorful… Plustik. Works of art Mr. Plustik are visible in large cities such as Berlin, Paris, Malmö, Copenhagen, Eindhoven, Amsterdam, Barcelona, ​​Valencia, Milan, Turin, Zurich, New York, Casablanca and many more. Mr. Plustik participated in various events such as: Cromatica (Mexico), Step in the arena (Netherlands), Royal Arena (Switzerland), Meeting of styles (Germany-Italy-Belgium), SbaghaBagha (Morocco).
Lire plus 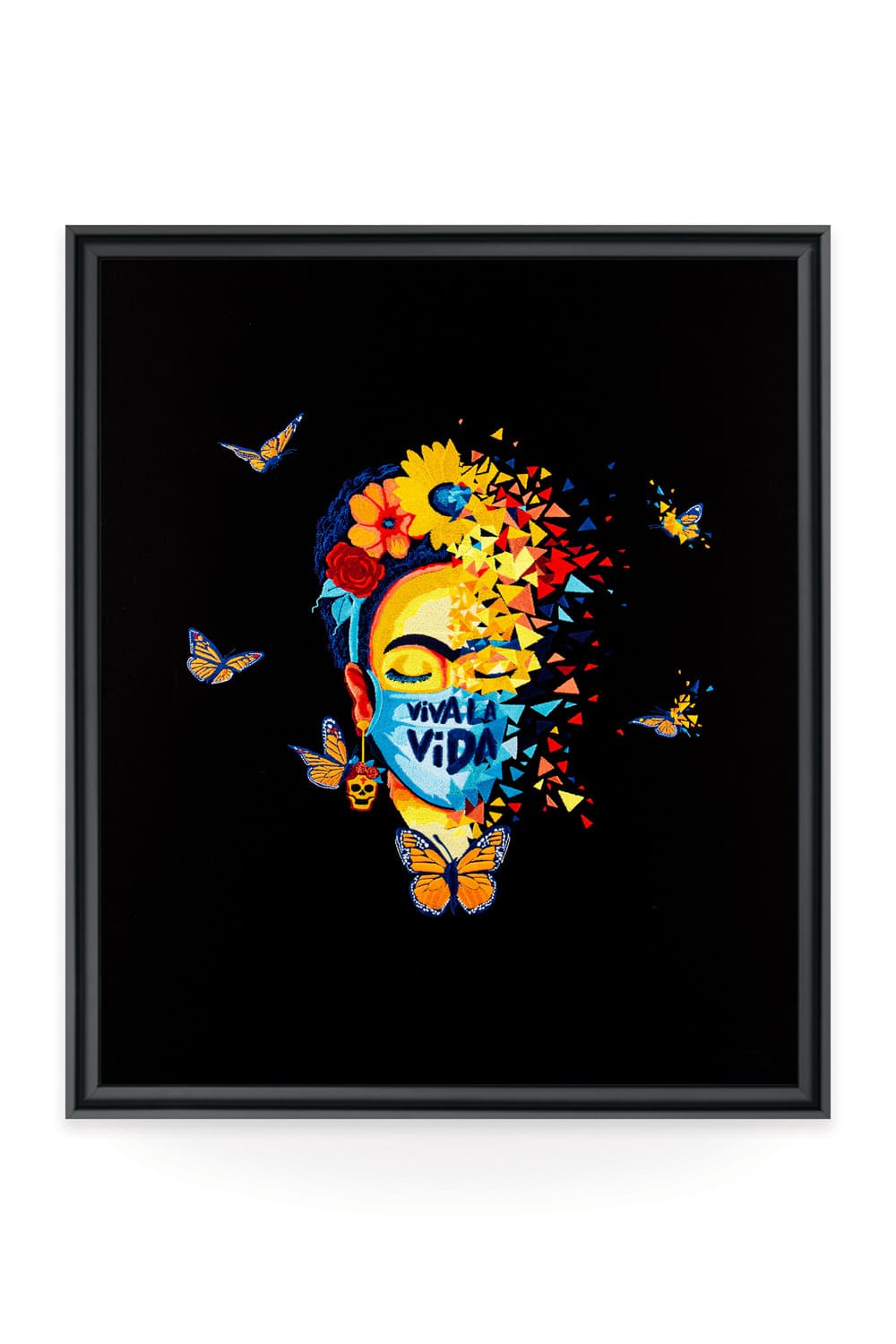 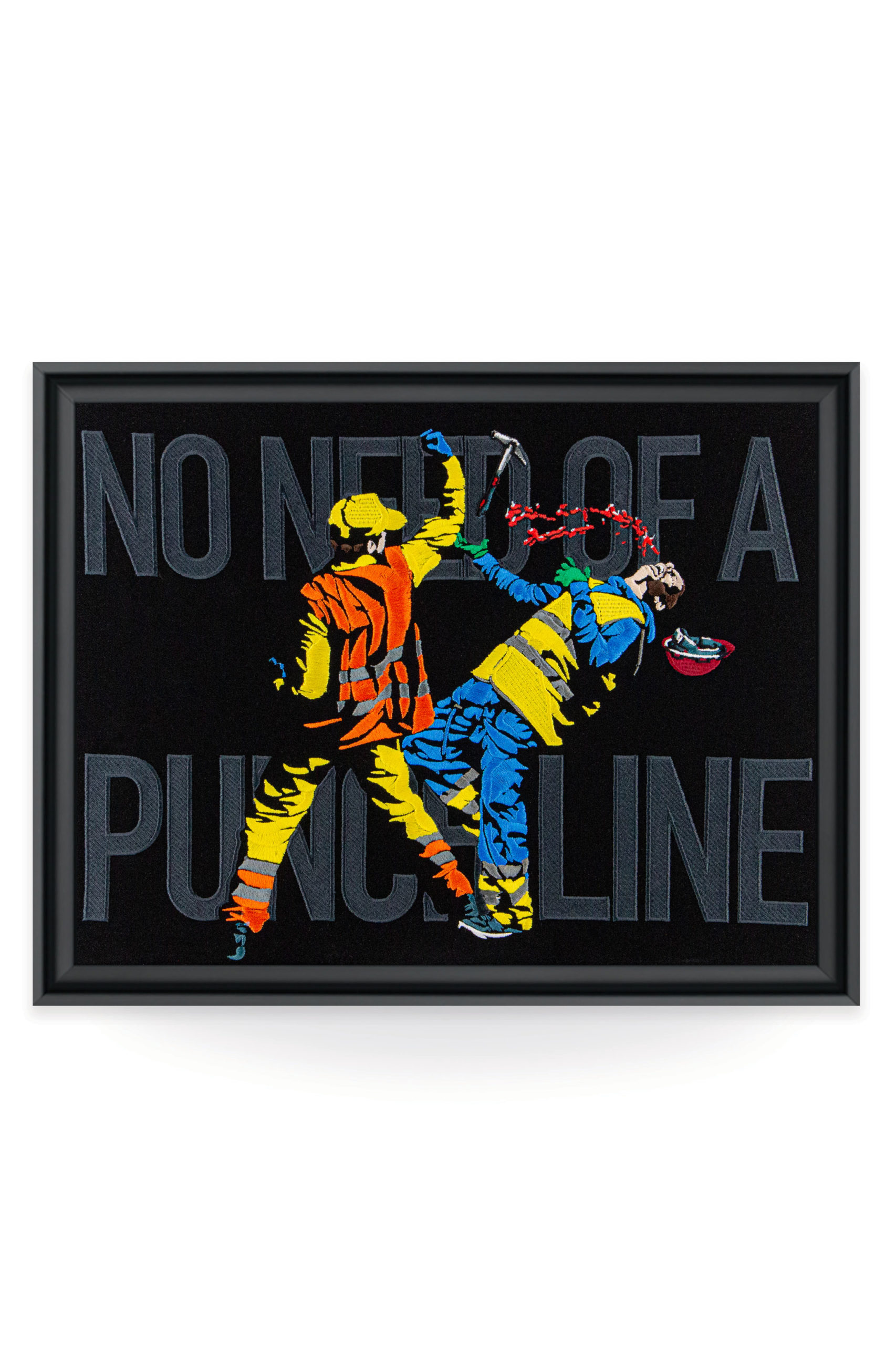 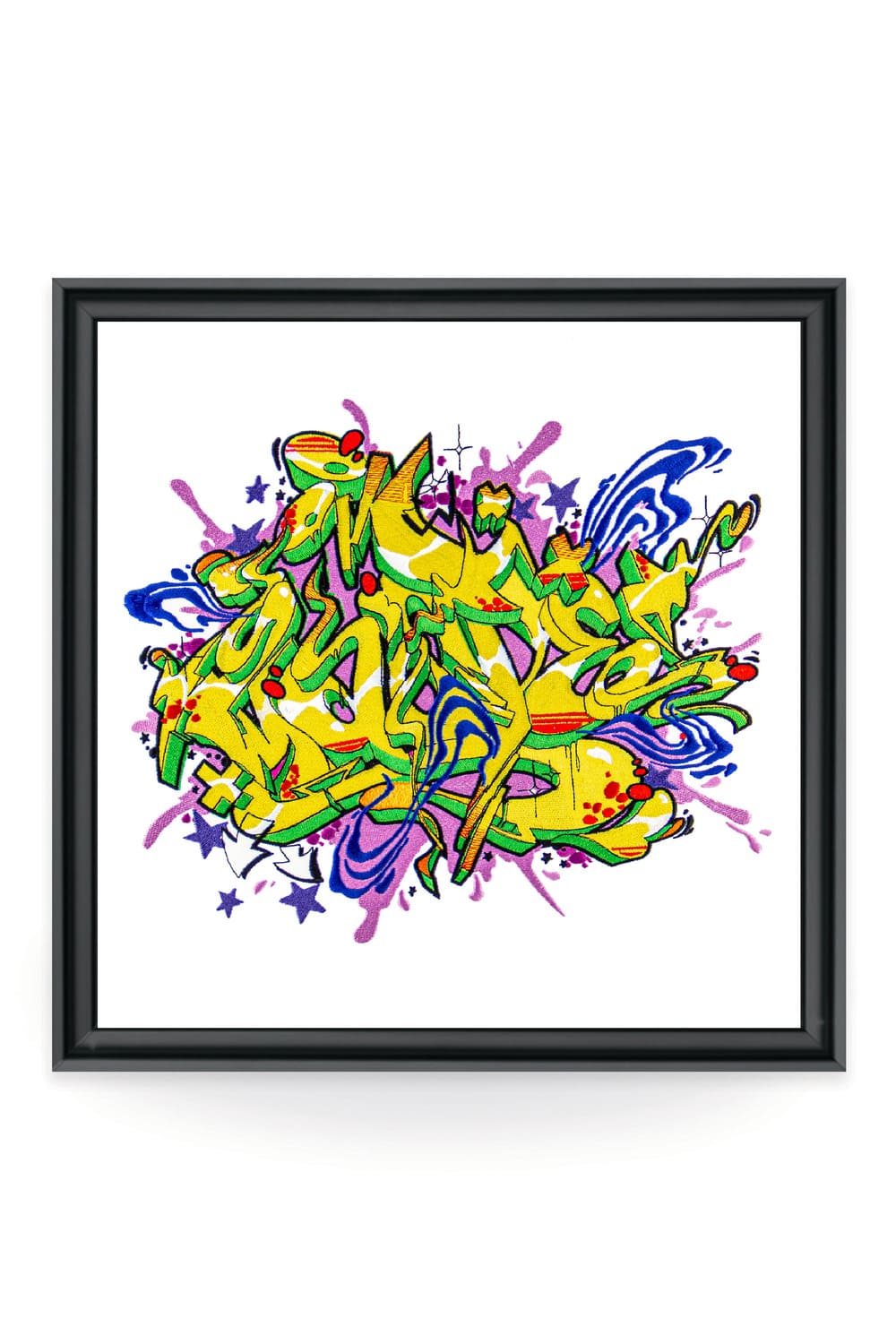 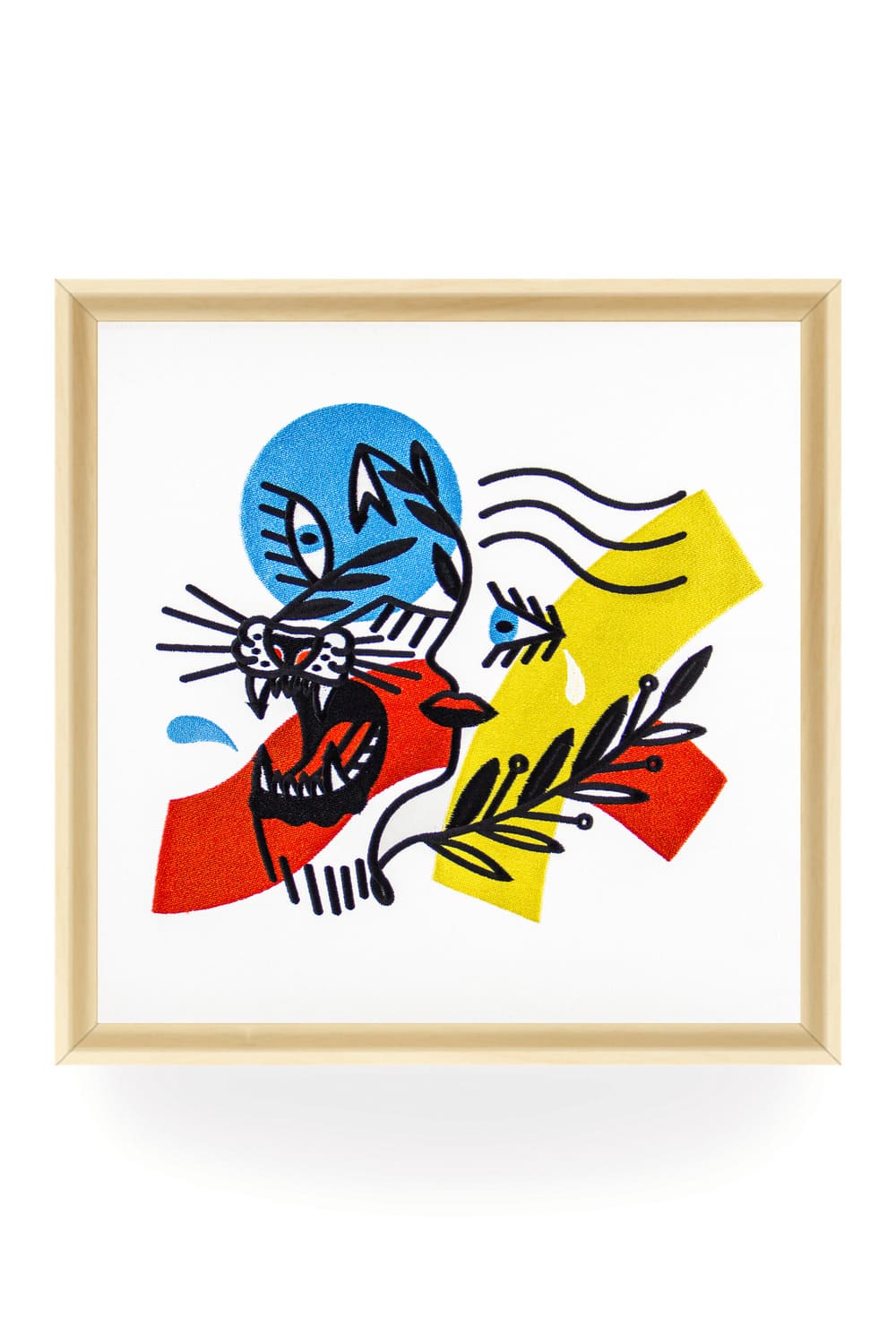